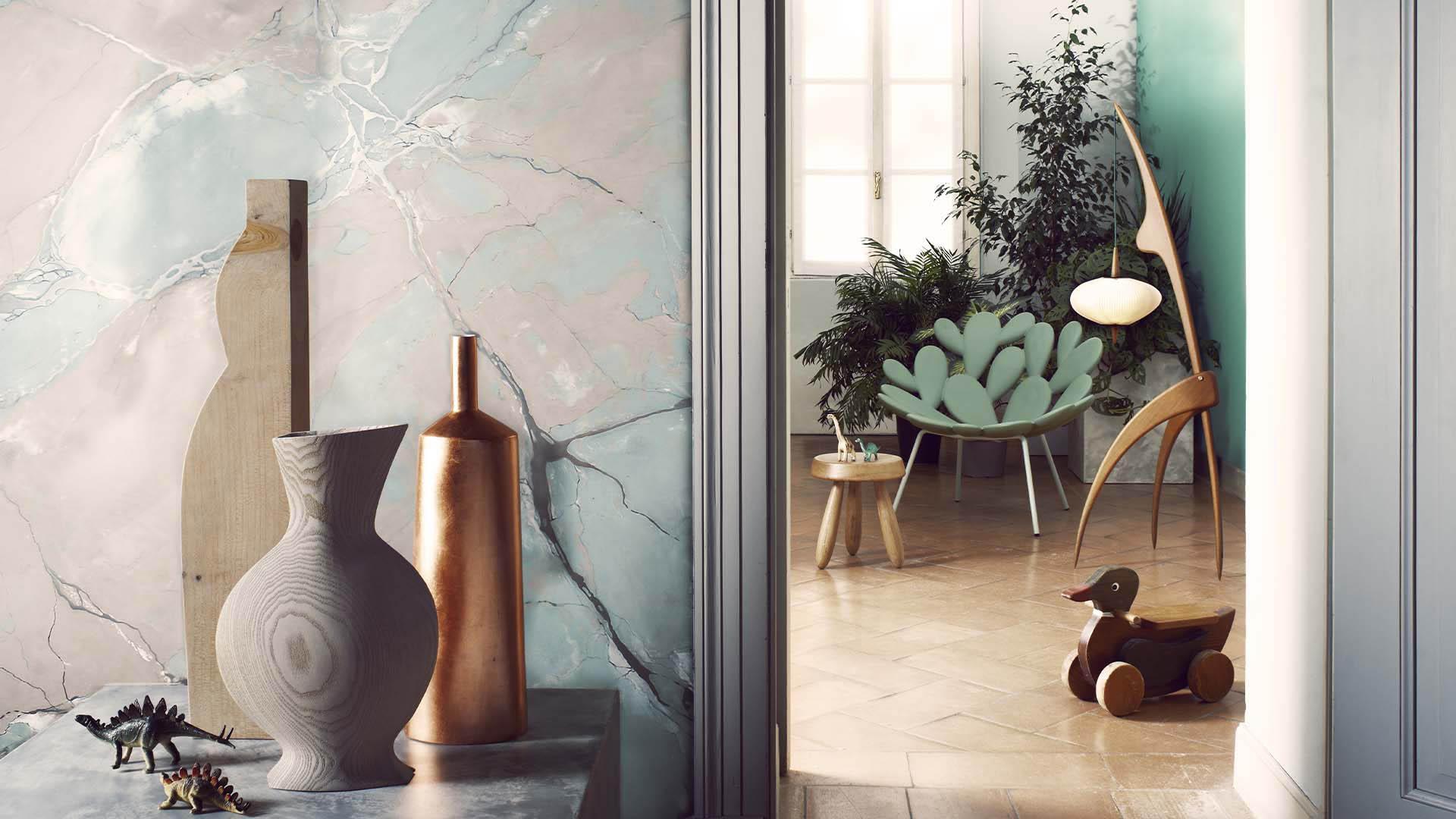 The slaked lime coating from the Italian tradition, natural and ecological.

Novacolor has recently launched a new product that responds perfectly to the ever-increasing needs of families, and consequently of architects and decorators, for a totally natural and ecological solution. Florenzia is a mineral coating formulated with seasoned slaked air lime for the decoration of interior walls, completely free of toxic substances so as to ensure healthier environments and greater psychophysical well-being. The product was inspired by the great architects of the past such as Vitruvio and Palladio, or the exponents of the twentieth century such as Carlo Scarpa. The application of Florenzia makes it possible to create high quality, glossy effect decorations in vibrant tones, with a touch of heritage that reminds on the great buildings of the past.

Slaked lime is in fact an ancient product. Already the Romans and the Phoenicians had learned to use lime as a building material, mixed with sand to form the mortar. Vitruvio, in his work De architectura, describes its production from white stones, baked in kilns (calcareous) where they lose weight (now we know as a result of the release of carbon dioxide). The material obtained, the quicklime, was then “extinguished” by throwing it into tanks full of water.
Initially used in the form of “air lime” (which only hardens when in contact with air), it was later mixed with pieces of cooked clay (tableware, bricks etc.) or pozzolana, a sand rich in silica, which alter its characteristics of resistance and waterproofness, but above all allow it to be taken even in environments not in contact with air (typically underwater). Thus the “hydraulic coatings” were born, although based on air lime.

The technical and aesthetic properties of lime paints, such as chemical-physical efficiency, breathability, compatibility with the substrate, softness of tones, richness and brilliance of the chromatic components, compared with those of other types of wall paints, have always been known and, even today, are the object of great attention.

The lime dispersed in water until it reaches the aspect of cow's milk represents the oldest, cheapest and most noble finishing system of architectural surfaces, both internal and external.
The lime dyes also allow the creation of a rich “color mix”, using inorganic pigments (natural earths) and mineral oxides such as those of the range Le Terre di Novacolor, a selection of ochres, earths, brown oxides and pigments of mineral origin, finely ground, characterized by resistance to alkalinity and light. Coloring Florenzia with Le Terre di Novacolor, you achieve aesthetic effects with a natural appearance and with vibrant, deep tones.
Florenzia has all the best characteristics of the ancient slaked lime with the addition of modern technical components that make the product highly performing and high-quality. 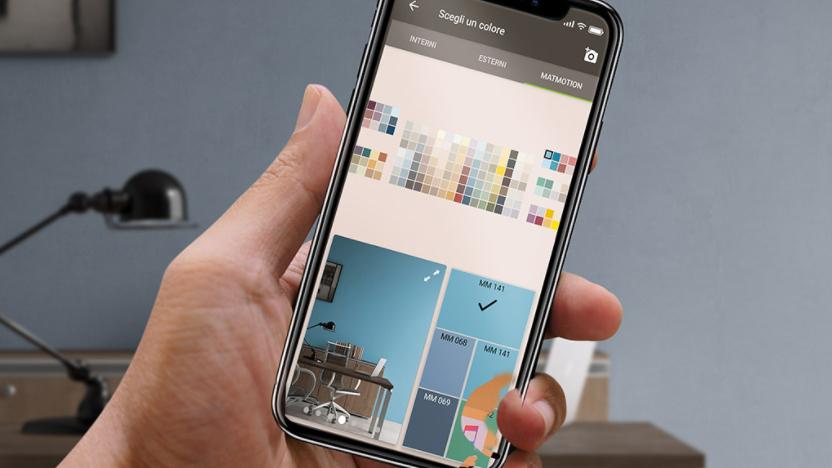 Find out the new features available with the lastest update of Decorizer, the Novacolor App dedicated to applicators, professionals and color lovers. 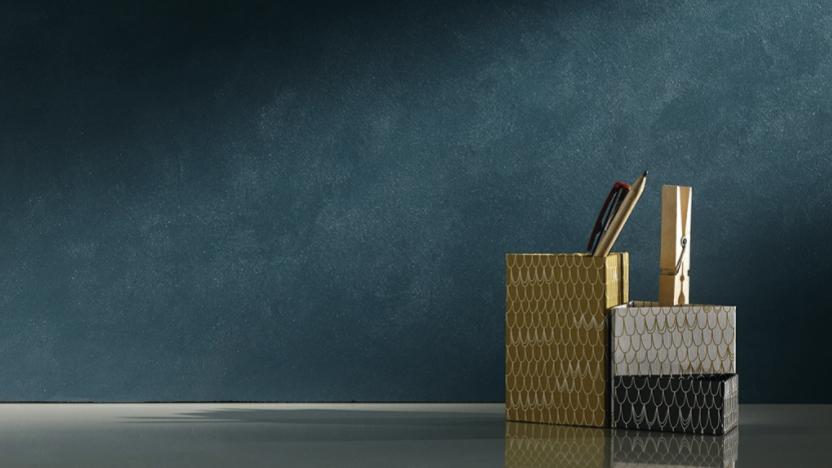 Thanks to this technology, Mi-Ku Therm increases living comfort, and at the same time decorates walls with a quite unique glittering effect, with a super soft finish to 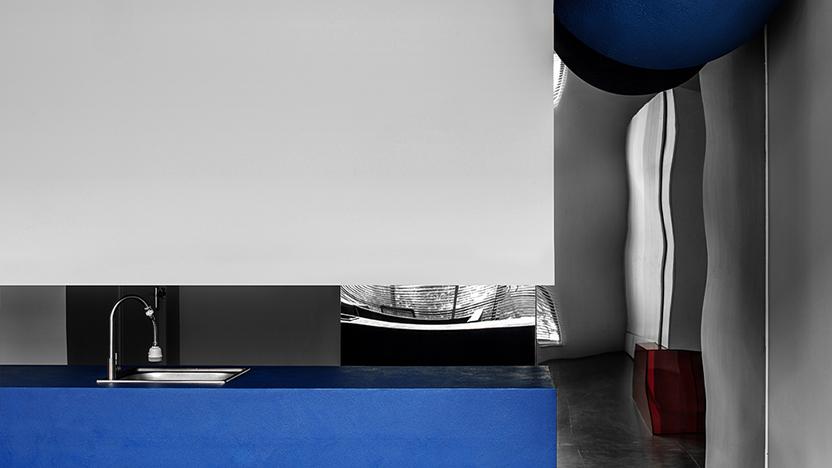 Wall2Floor: the revolution of workspaces

The revolution in workspaces signed by AD Architecture and One Design Office: Seamless lines and colorful surfaces with Wall2Floor